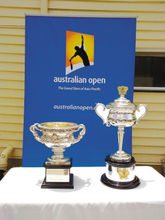 Tennis awards are divided into Golden Slam and Grand Slam.

Golden slam, divided into an annual gold slam and professional gold slam. In the course of the year, complete the grand slam and win the gold medal in the tennis event at the Olympic Games. The annual Golden Slam means that a player wins all four Grand Slam titles and the Summer Olympics Tennis Gold Medal in one season (one year).
A professional gold slam refers to a player who wins all four Grand Slam championships and the Summer Olympics tennis event gold medal in a non-continuous career.

Grand slam refers to the four most famous events of the year: 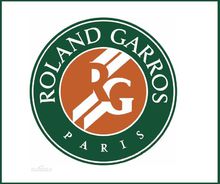 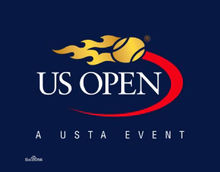 Winning the grand slam means that all four events are won during the year.