The International Tennis Federation (ITF) is the highest governing body for tennis in the world. It consists of tennis associations in 210 countries or regions.

ATP
The Association of Tennis Professionals (ATP) aims to protect the interests of men’s professional tennis players and was established in September 1972. Since 1990, the organization has hosted a worldwide tour of men’s professional tennis. The series was originally called the ATP Tour and was renamed the ATP World Tour in 2009. This tour system replaced the Grand Prix tennis tournaments before 1990 and the World Championship Tennis. 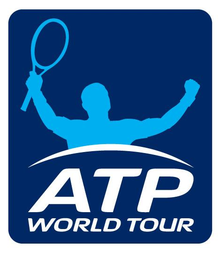 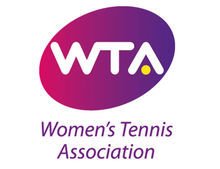